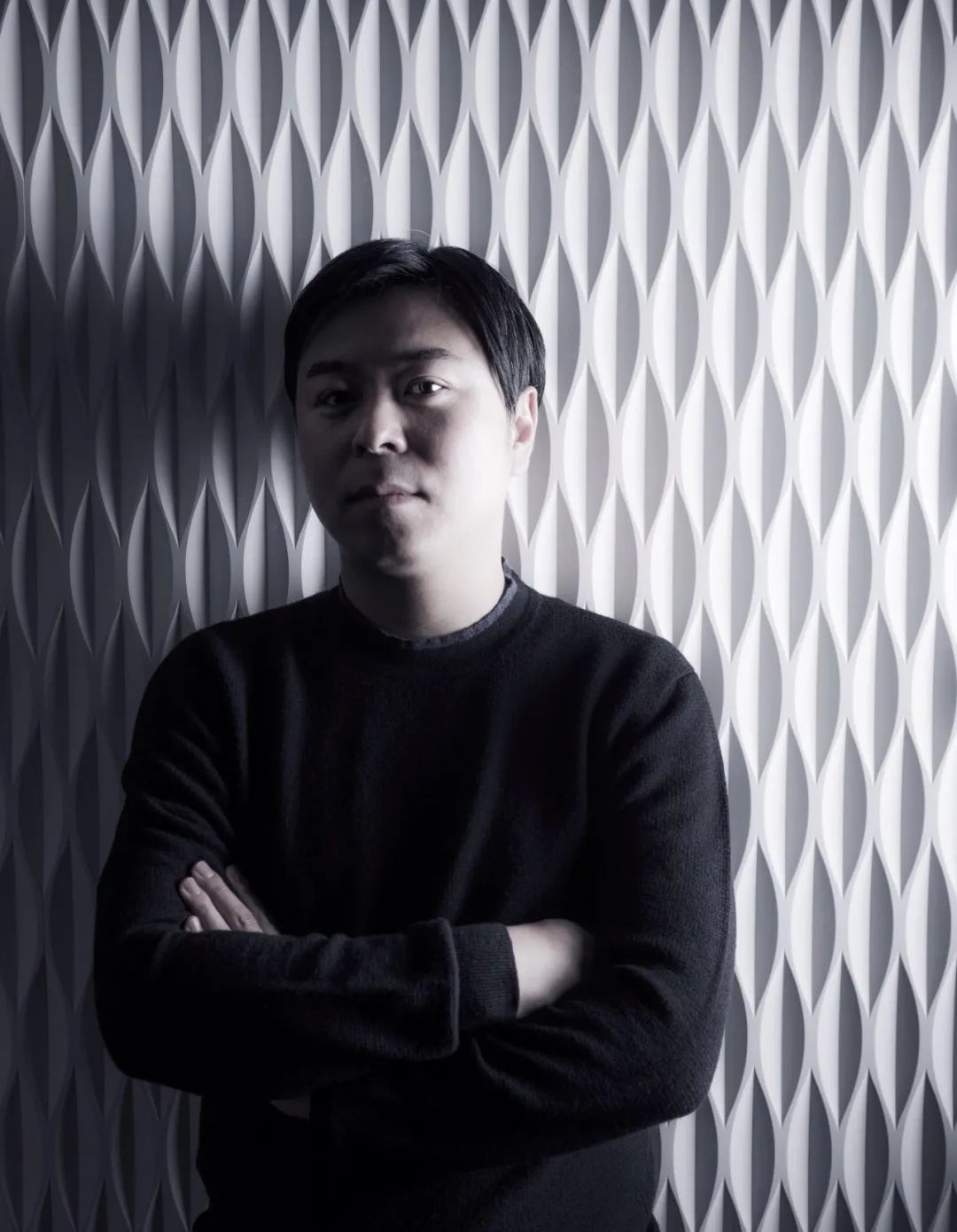 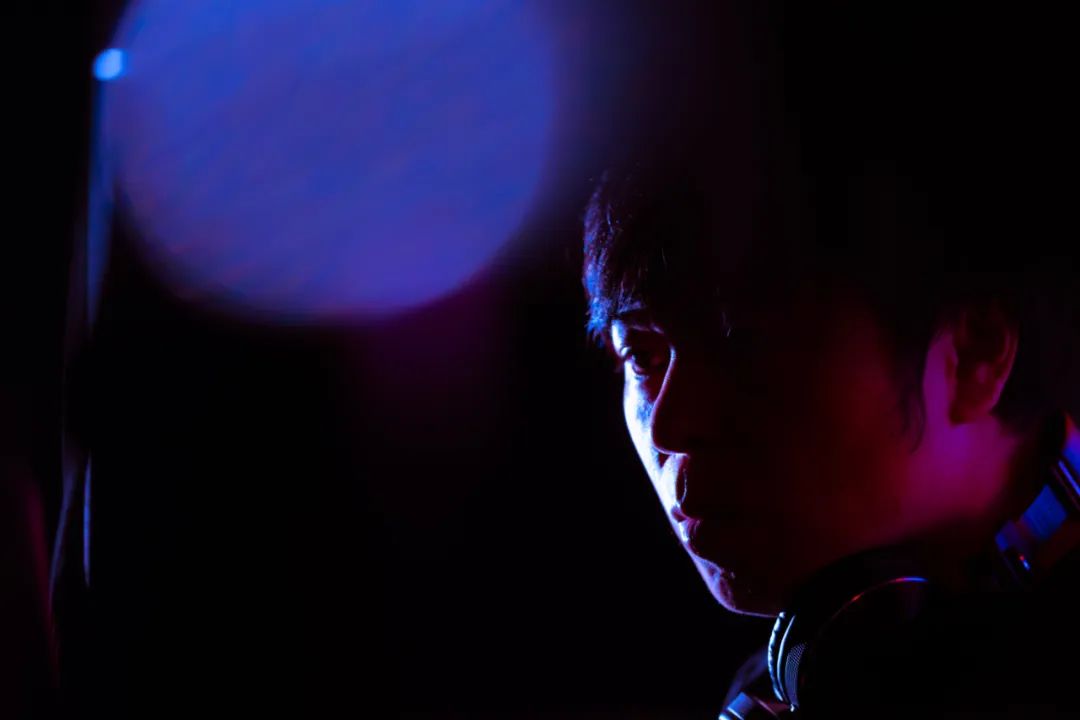 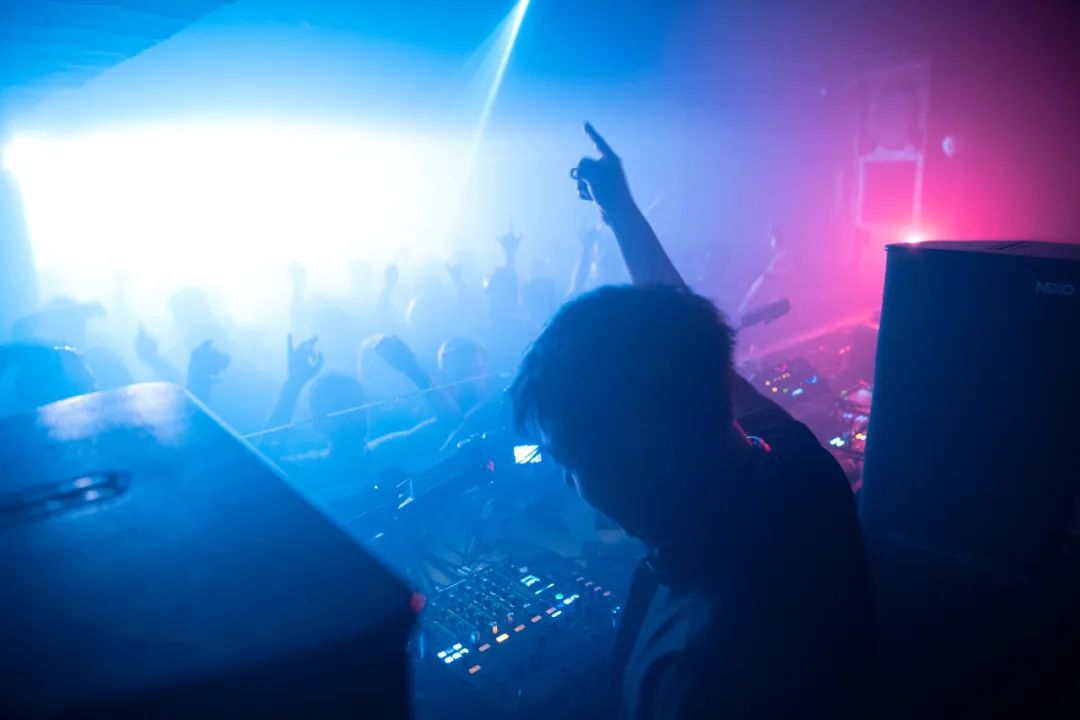 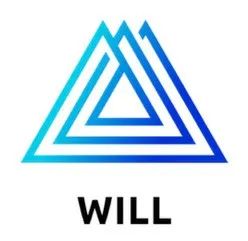 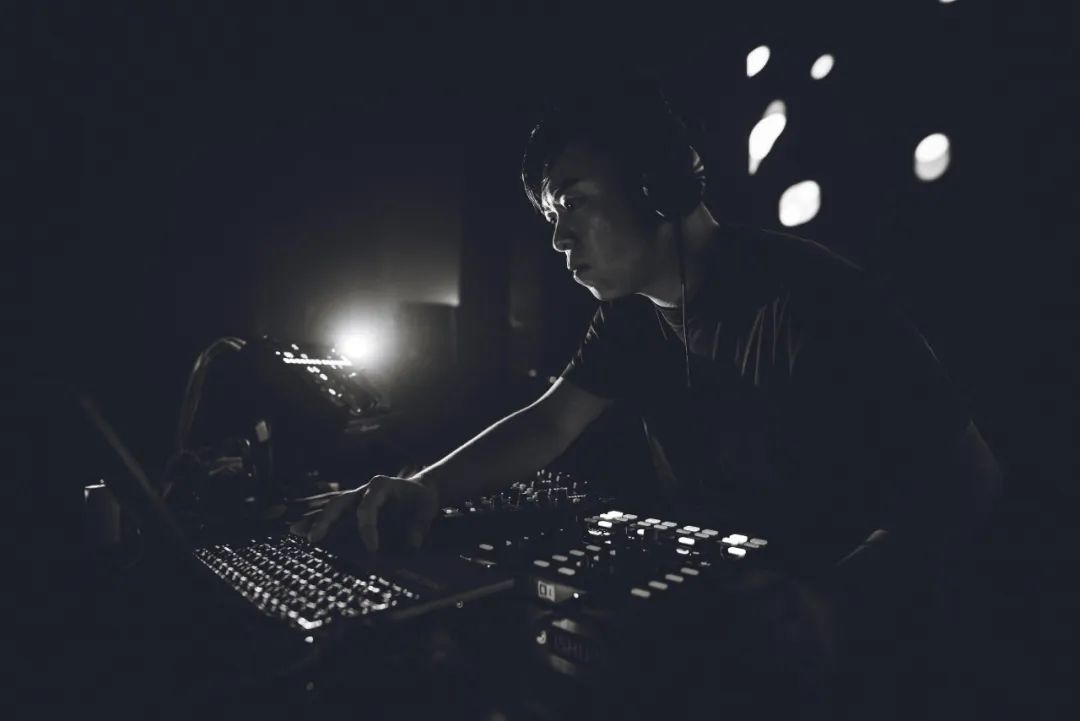 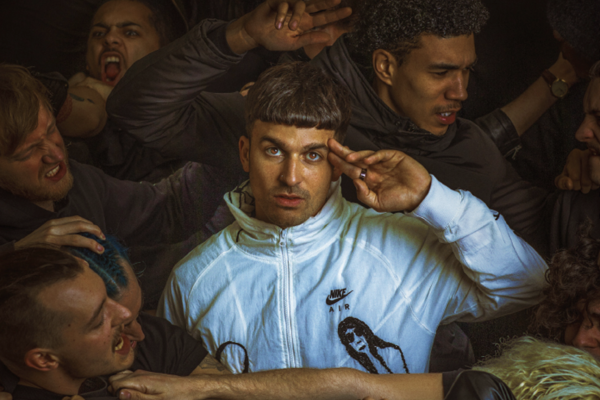 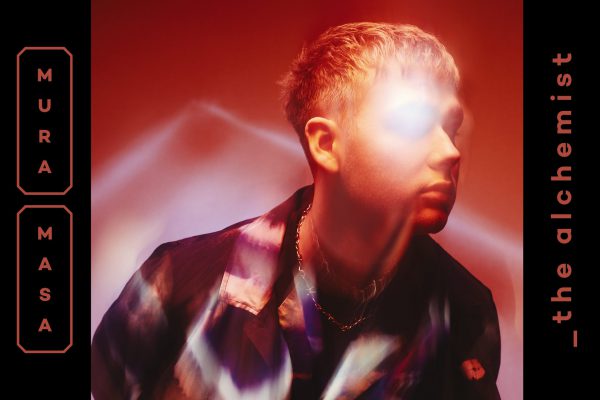 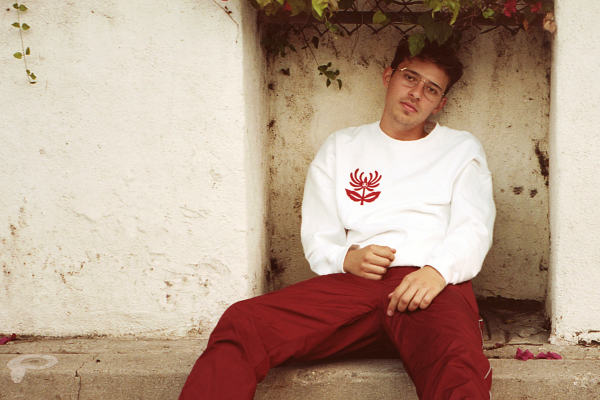 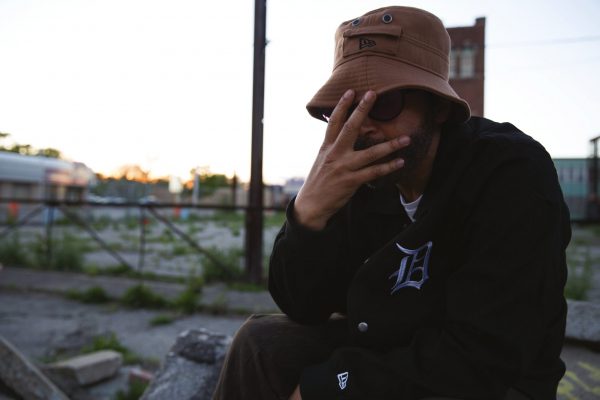 IN ASSOCIATION WITH NEW ERA PHOTOS: TIM BORROW FOR NEW […]